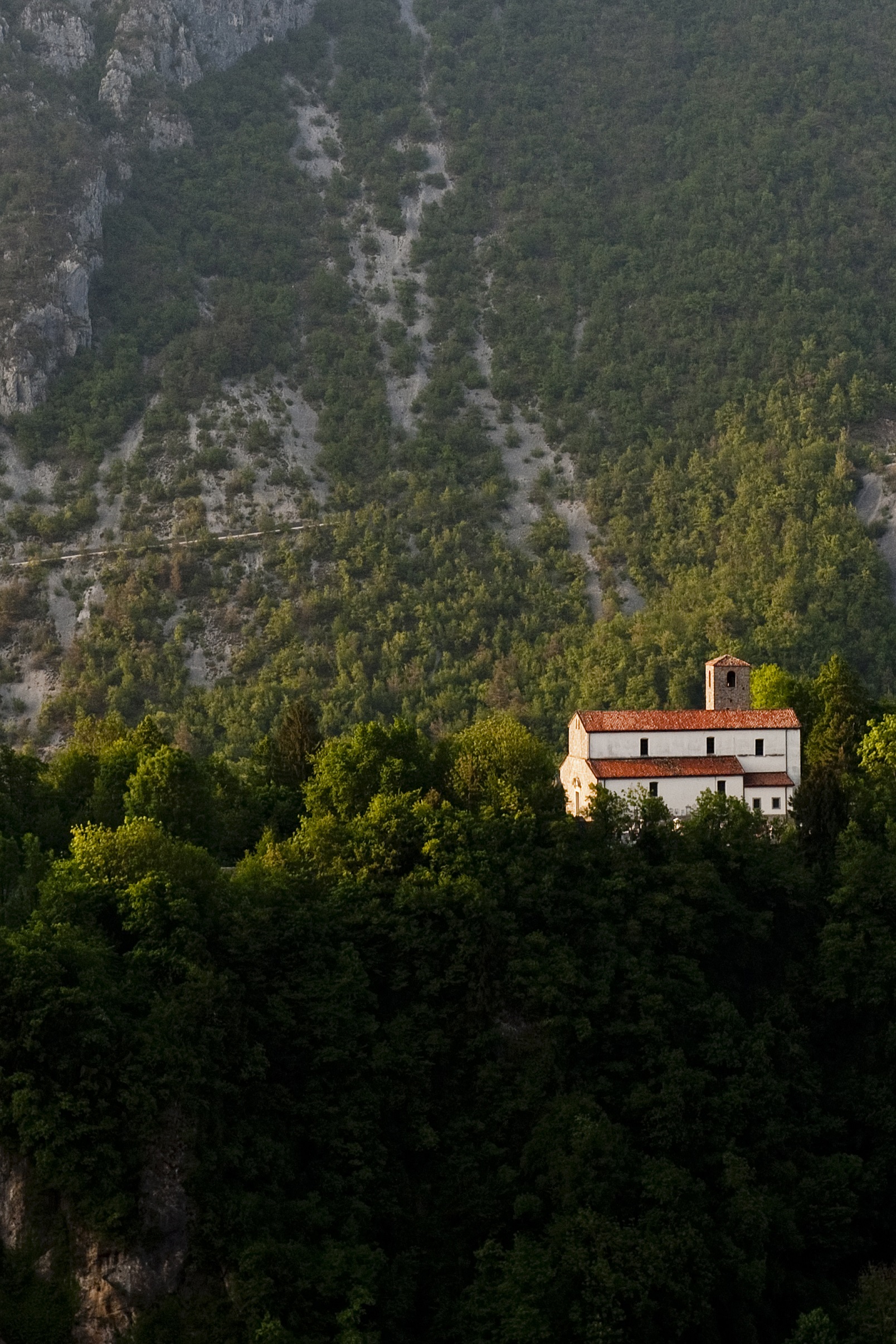 THE ESTONIAN SINFONIETTA SOLOISTS IN ITALY

On 19-22 July, the soloists of the Estonian Sinfonietta will perform two programmes – “Cinema!” and “Viennese Gold” at the Emilia Romagna and Carniarmonie festivals in Italy.
The festival in Emilia Romagna is an extensive art festival that this year lasts for two months including the provinces of Bologna, Ravenna, Forli-Cesena and Ferrara.
The opening concert of the festival took place on 8th July at Forli Teatro all'Aperto di Largo Cappuccini and the final concert will be performed on 8th September at Imola Teatro Ebe Stignani. The numerous performances and concerts feature music over several centuries by musicians from all over the world.
The Carniarmonie Festival organised by Fondazione Luigi Boni lasts for altogether three months bringing together the most remarkable representatives of various genres of music.

The Estonian Sinfonietta soloist concerts on 19 July in Imola Saint Domenico Church and on 22 July in Invillino Pieve Santa Maria Maddalena include the Viennese golden works and also the Italian premiere of the work Harmonies etendues by the Maltese-born composer Karl Fiorini with Italian roots commissioned by the Chamber Orchestra of Europe. The orchestra’s concertmaster Maano Männi was the soloist of Wolfgang Amadeus Mozart’s Violin concerto No 3.

The concert on 20 July featuring the most remarkable examples of film music history takes place in open air at Teatro Arena Castel San Pietro Terme. The soloists at the concert are violinists Leena Laas and Johannes Põlda.